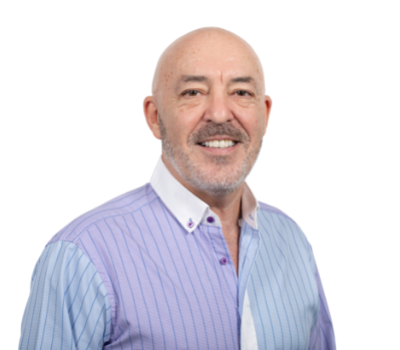 Simon qualified in Medicine from the Universities of St Andrews and Manchester, subsequently working in several hospital posts and as a General Practitioner before founding Premex in 1996.

In 2012, Simon was appointed as Chairman of AMRO for a second term having previously held the position in 2006 when he was heavily involved in the formation of the MRO agreement which followed on from the case of Woollard v Fowler.